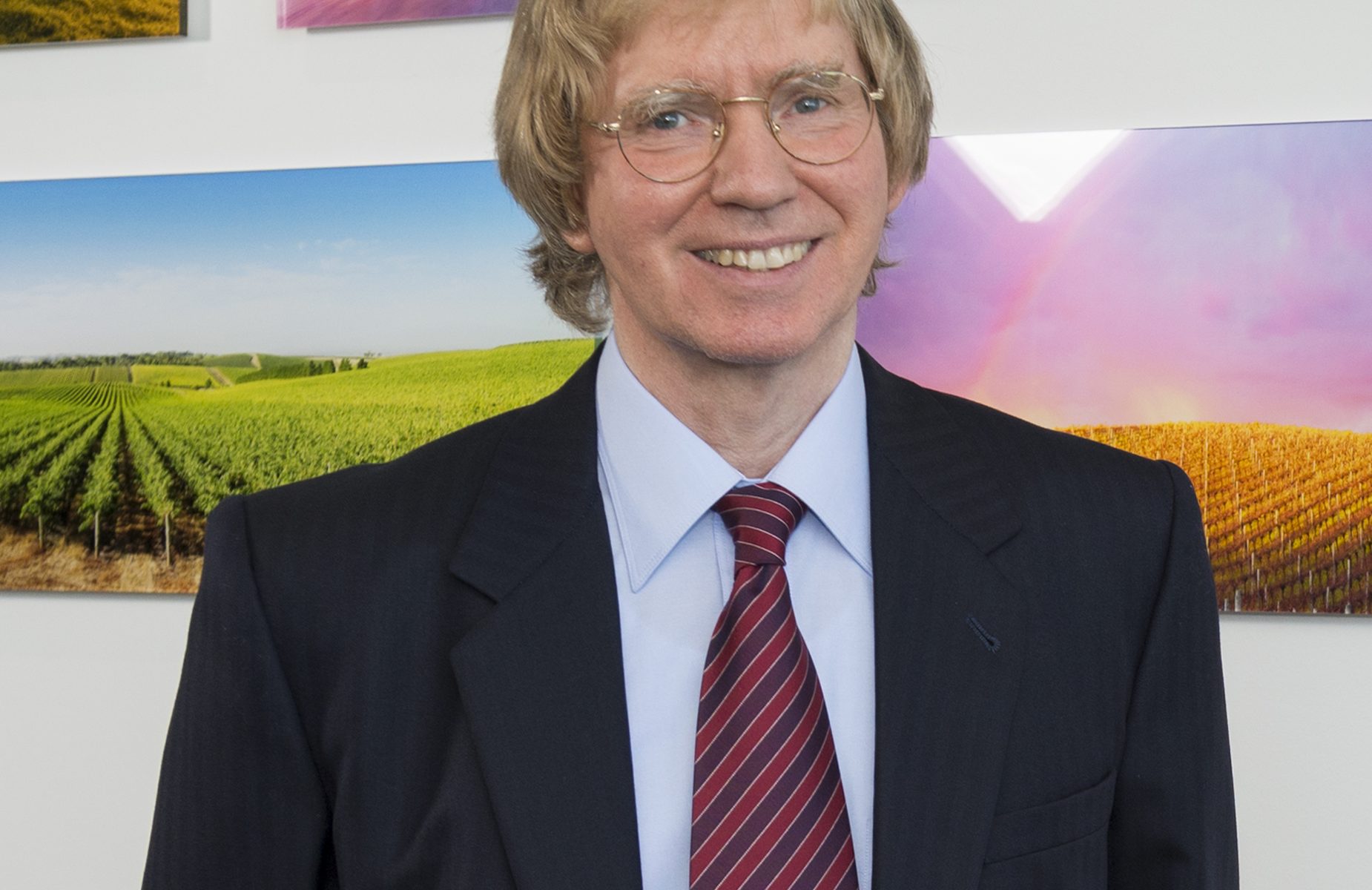 Mark brings over 40 years of professional accounting and commercial experience. He is a strategic manager and has been involved with many complex commercial transactions involving numerous parties. Since 2003 he has been the Chief Financial Officer of a large private family group of companies and has worked through a period of significant rationalisation of the group operations and ownership interests.

He gained over 25 years professional experience with KPMG in various roles including as an audit partner, Finance and Administration Director for the Adelaide office from 1992 and as National Finance Manager for Facilities and Services for the national practice from 2000. His nearly 15 years of professional experience included a diverse client base of public, private and not for profit entities covering finance and banking, manufacturing, retail, property development and private schools.

Mark Penniment commenced as a Board member in September 2015 and has been the St Mark’s College Bursar from March 2000 to 2011 and subsequently from September 2015. He has managed oversight of the College’s financial operations including financing of major building projects and management of the College investment funds. Mark has also been a Board member of the St Mark’s College Foundation since 2011.

Mark is a Fellow of the Institute of Chartered Accountants and has a Bachelor of Economics from Adelaide University.