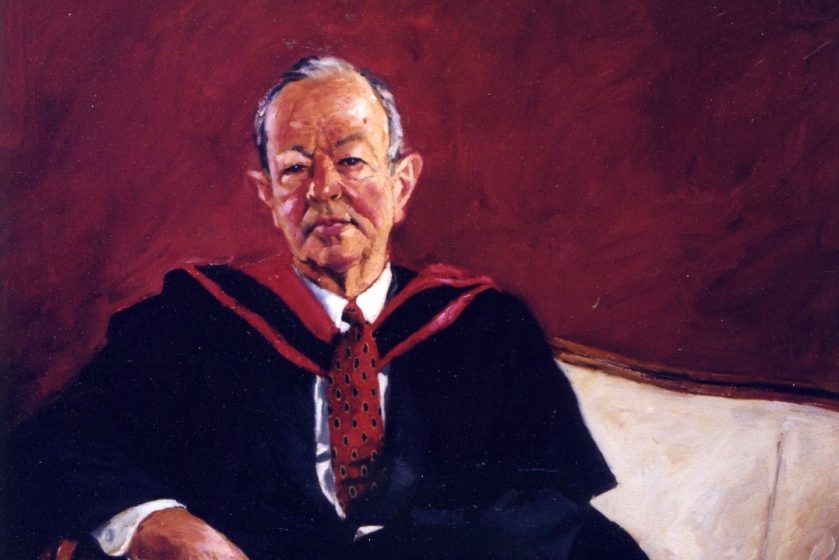 Having gained his Bachelor’s degree from the University of Adelaide, Mr Ashwin went on to become a Rhodes Scholar and received his Master of Arts from Oxford University.

In 1955 Mr Ashwin joined the Department of External Affairs and had a diplomatic career of great distinction that spanned 36 years.  He served in missions in Korea, London, Bonn, Bangkok, and the United Nations, and was the Australian Ambassador to Egypt, Germany and Russia.

Mr Ashwin was appointed the 6th Master of St Mark’s College in 1991. His leadership qualities, the wide respect he earned for his academic acumen and his strength in leadership of the College saw him recognised as an Honorary Fellow in 1999.  He was deeply passionate and committed to the significance of collegiate life and the impact of the College community on the development of future leaders.

The College offers its heartfelt condolences to his wife Okche and his family.

A memorial service will be held at St Mark’s College on Friday 20 September 2019 at 2 pm.  Notification of attendance to Anne Verwey at anne.verwey@stmarkscollege.com.au would be appreciated for catering purposes.

St Mark’s is a leading university residential college for students of the universities of Adelaide.  For further information click here.