Last weekend, in marking Anzac Day and Founders’ Day, our College community paid tribute to those who helped make us who we are today.

Honouring the fallen this Anzac Day, well over 50 students (over half those in residence during the pandemic) woke up early to “light up the dawn” in small groups at different vigil locations around College.

Our students also marked around the College pond the names of the 20 Collegians who died in World War II – whose names are forever recorded in a plaque in our War Memorial Building. Students have undertaken research on their lives, which has been posted on the internal student Facebook page.

Anzac Day is also St Mark’s Day. Our founders – many of whom had served in World War I, and all of whom were affected by it – named the College “St Mark’s” after the Saint on whose day the Anzac landings at Gallipoli had taken place in 1915.

We are grateful for their labours and generosity, which have created the College from which so many students have benefited and benefit today, and we commit to hand on this inheritance even better for future generations of students, for whom the College will continue to offer life-changing opportunities, as the founders intended. 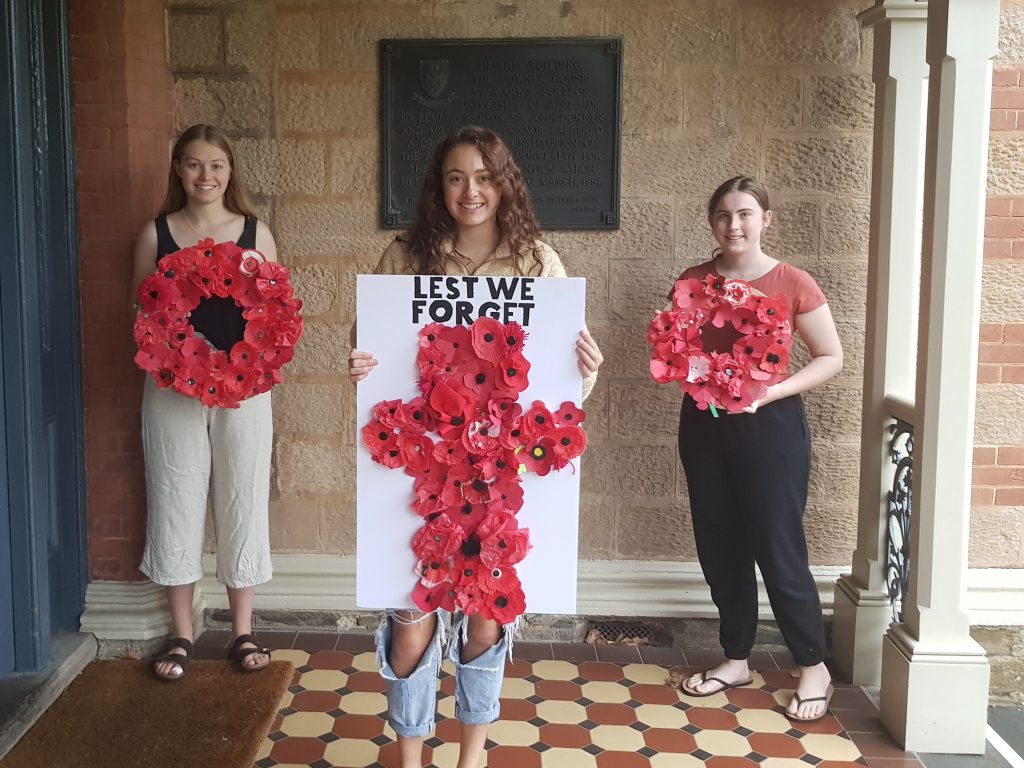 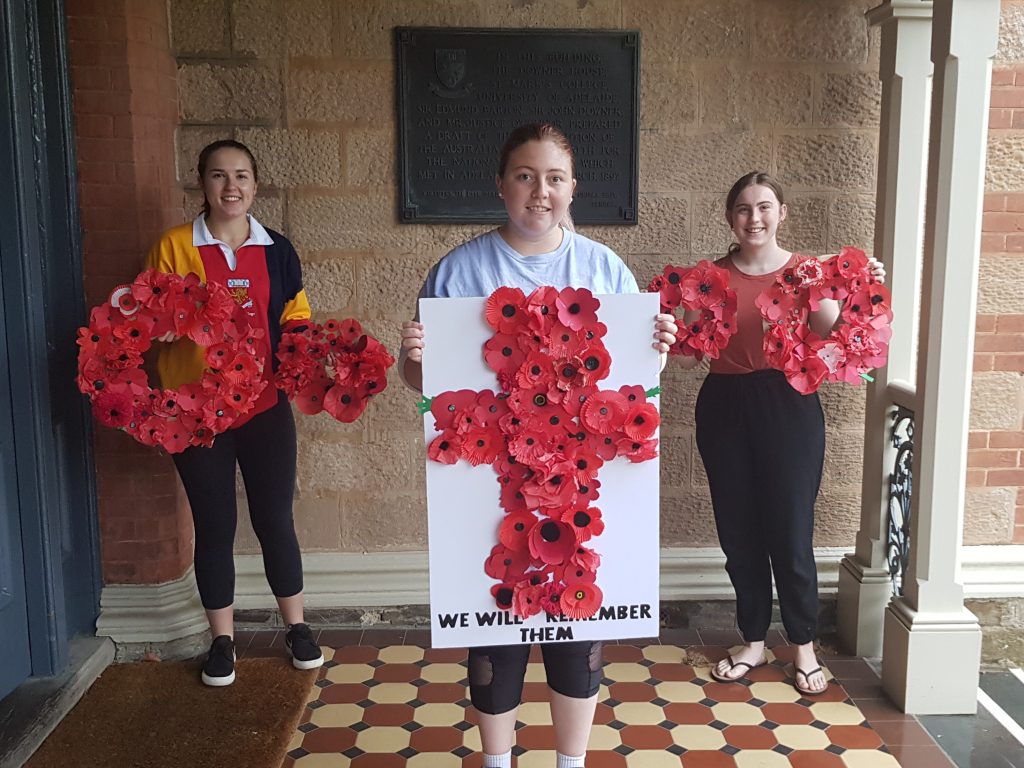 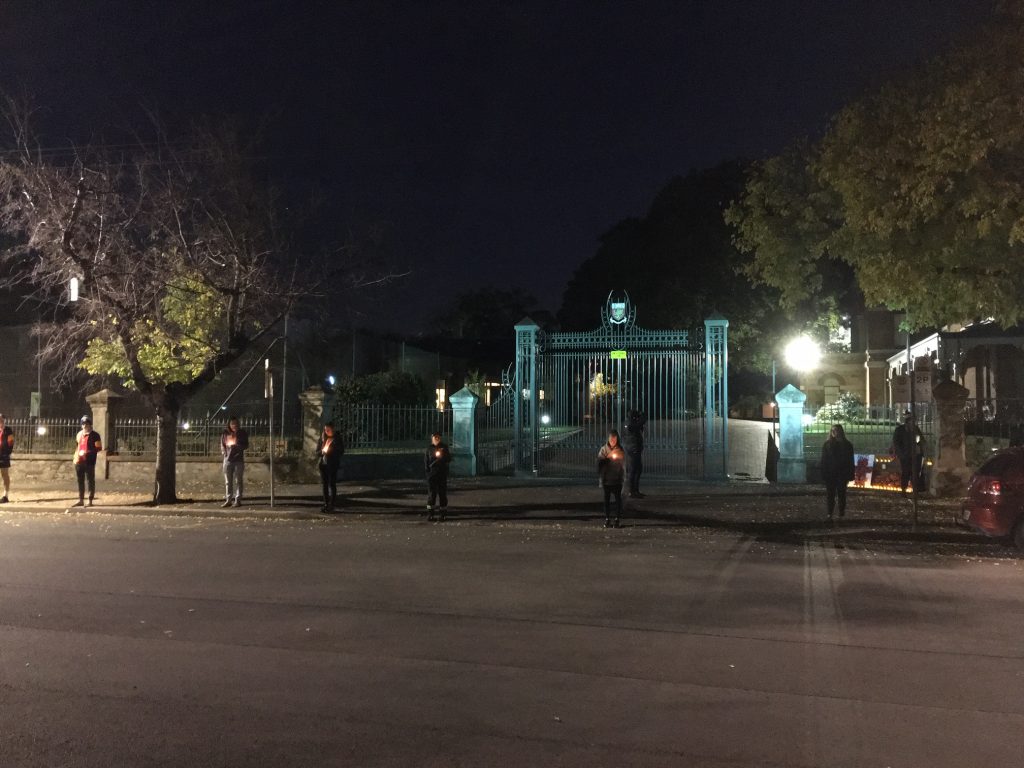 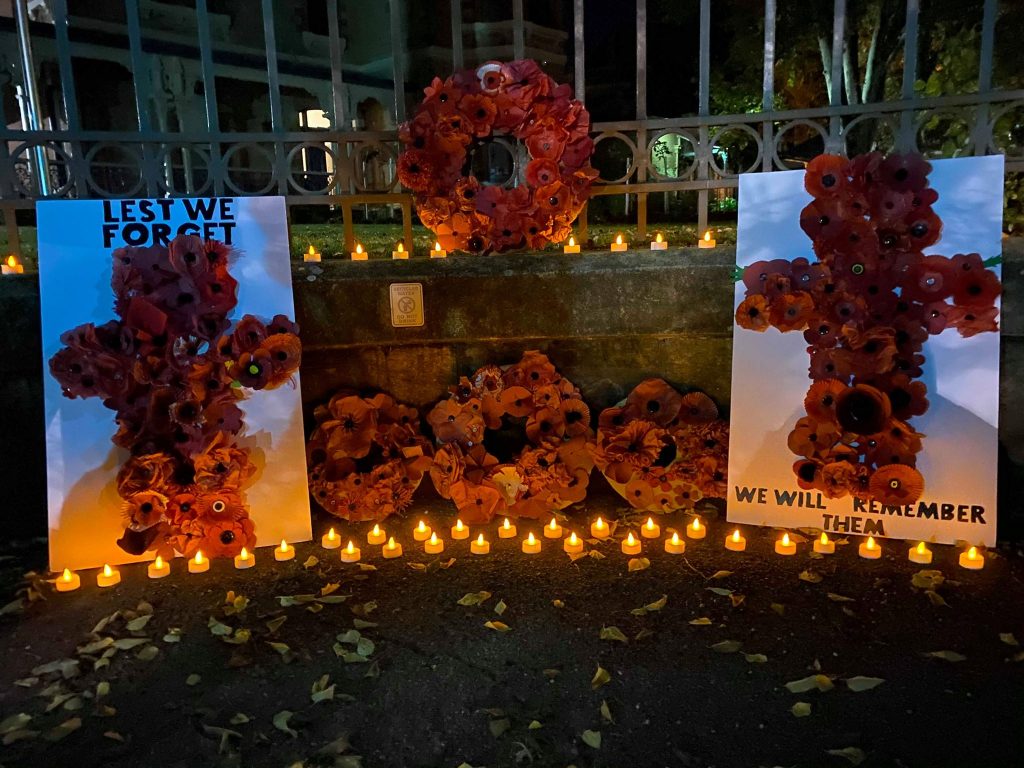 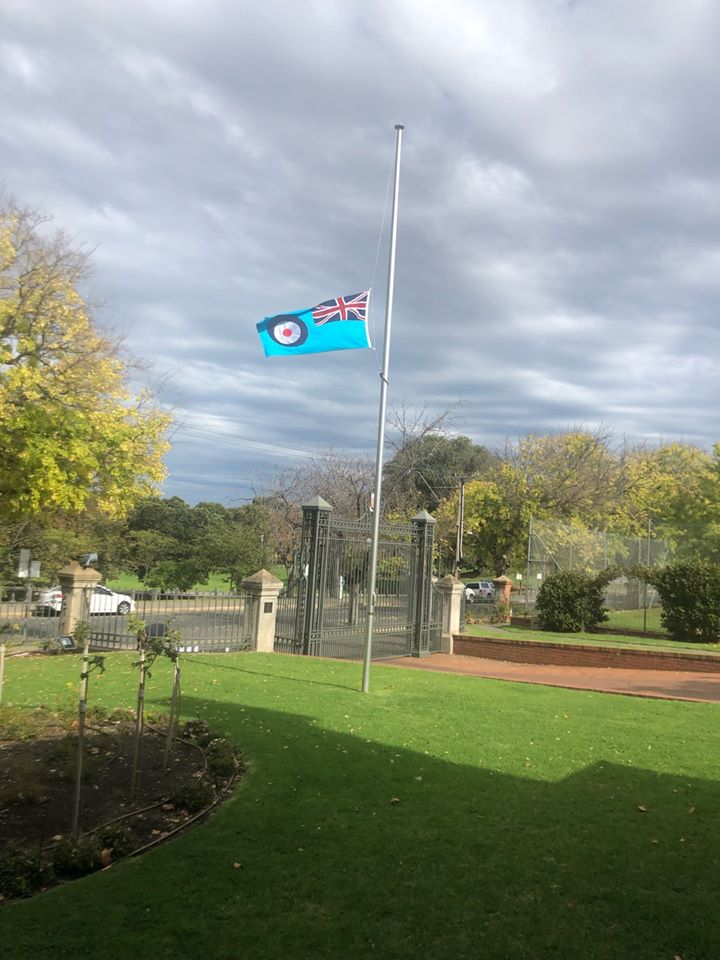 Image: The RAAF Flag flies at half-mast on the morning of Anzac Day 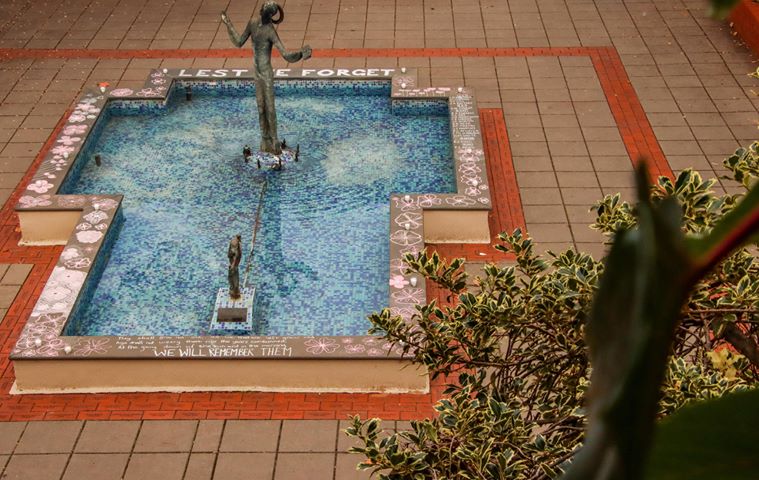 Image: Students prepared a tribute to fallen Collegians in chalk 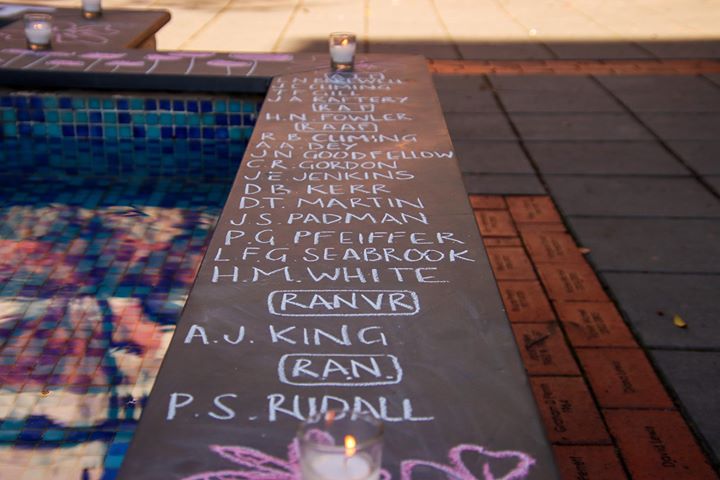 Image: The names of fallen Collegians, remembered in chalk 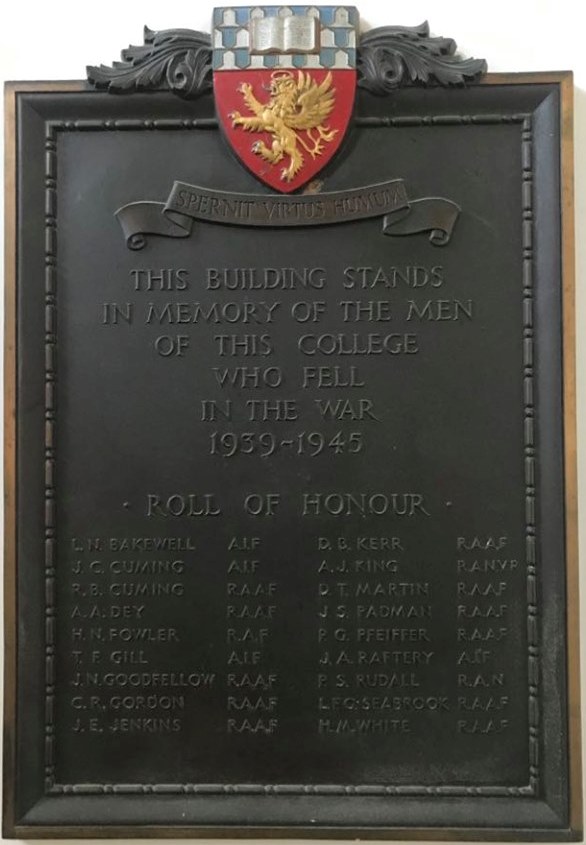 Image: The memorial plaque in Memorial Building. Sir Archibald Grenfell Price wrote that to these names should be added Dr William Delano Walker and Flying Officer Alexander Charles Douglas, who were killed with the Forces before hostilities commenced. 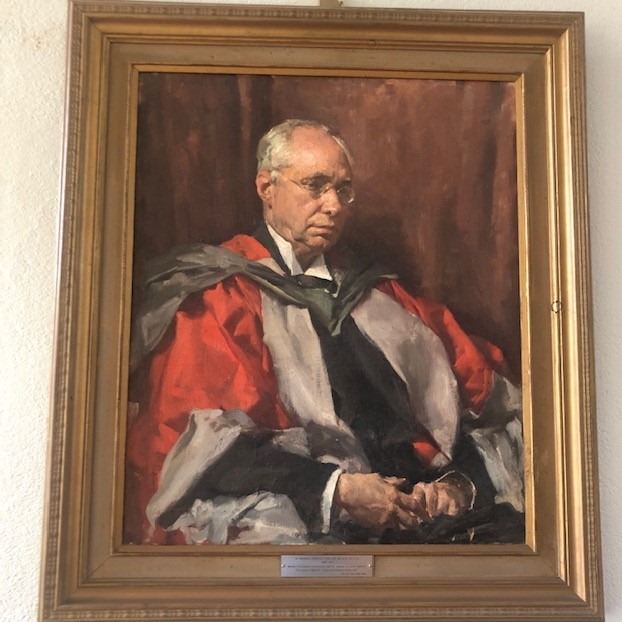 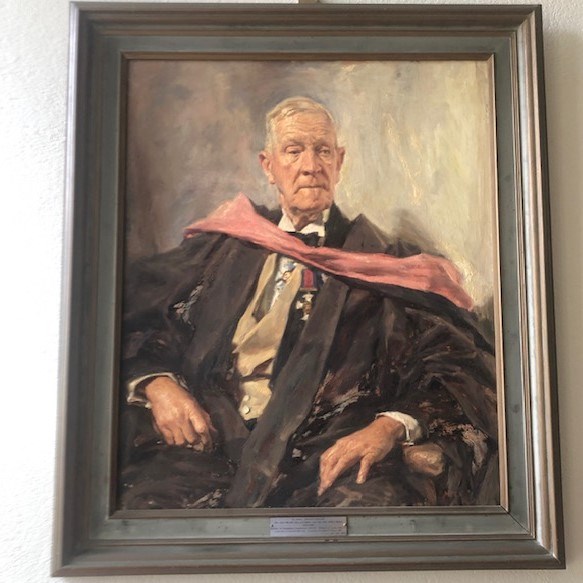 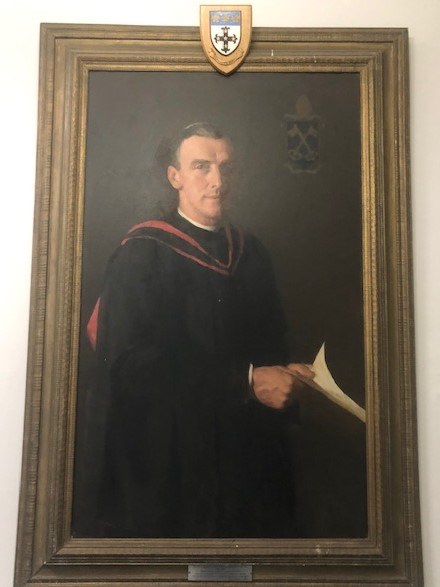 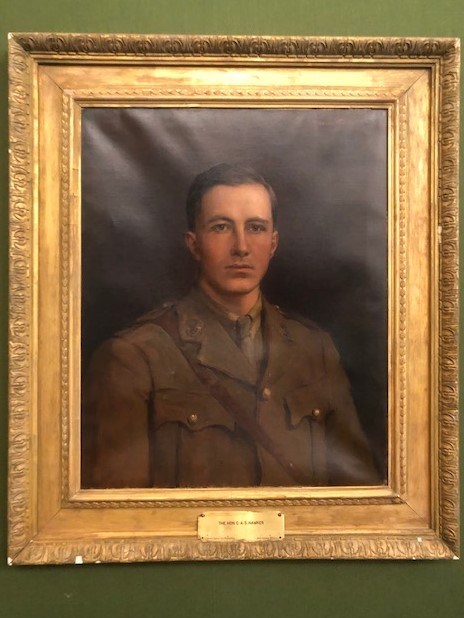 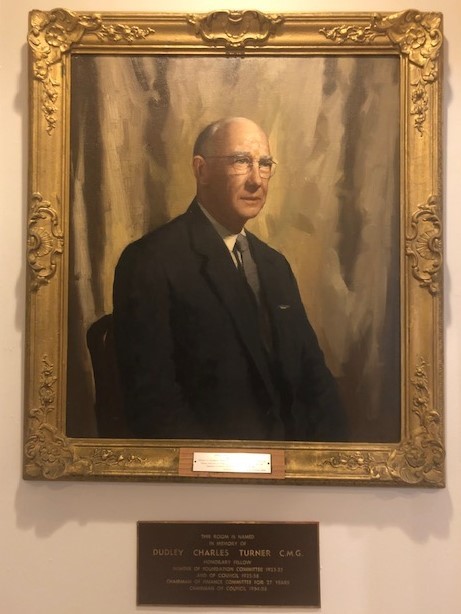