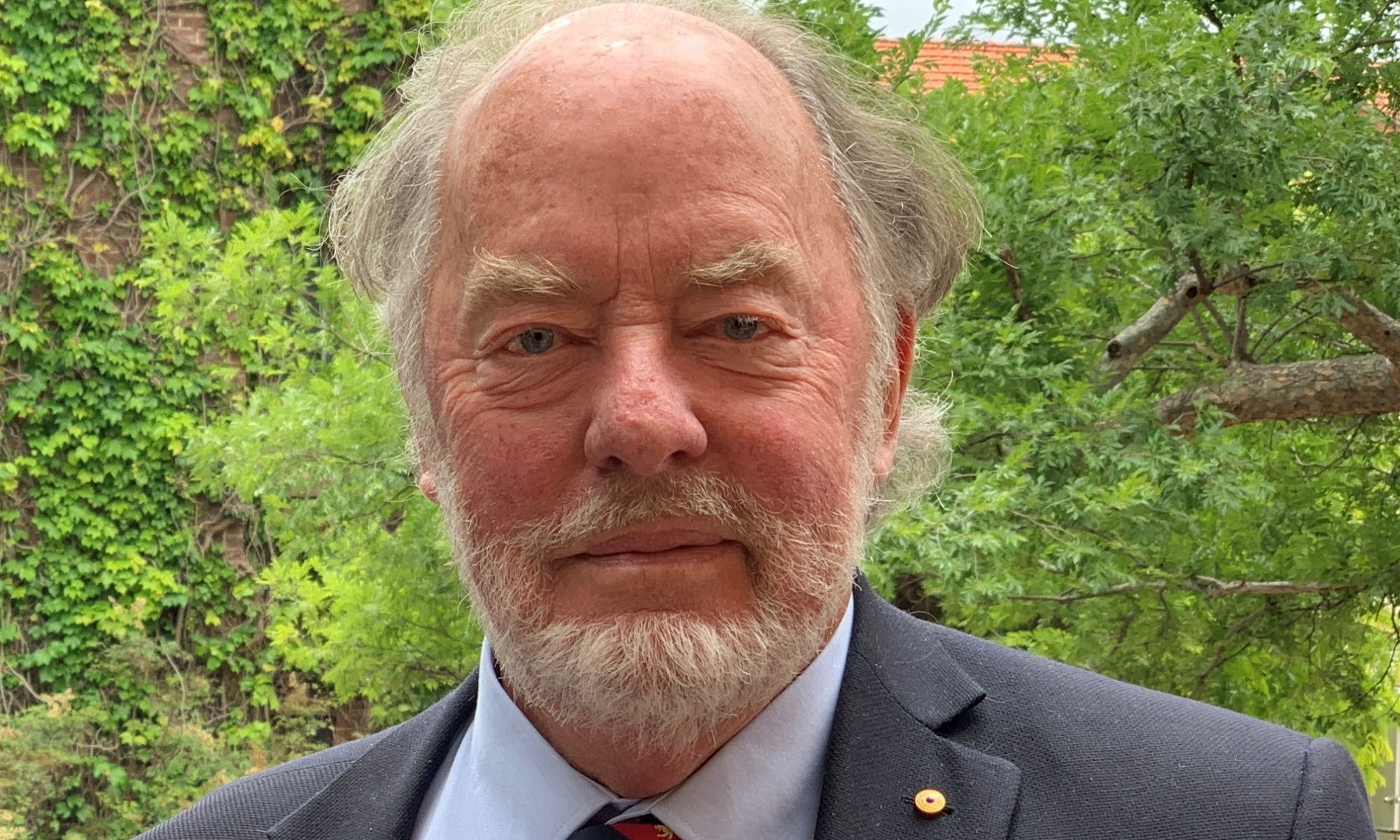 A new scholarship for Commerce students at St Mark’s has been created through a bequest by a former Chair of the College Council, Michael Shearer AM (1941-2019).

The Michael Shearer Scholarship will be for a St Mark’s student of Commerce who is of good academic standing, is in financial need, and makes a contribution to the College.  The Scholarship (which may be shared) will be awarded for 2021, and in each year in which there is a suitable recipient.

The Scholarship is a fitting memorial to Michael Shearer, a chartered accountant who gave outstanding service to St Mark’s over many years, and to many other institutions and organisations – for which we remain deeply grateful.

Michael Monteith Shearer was born in Adelaide on 14 January 1941. After studying at St Peter’s College, he came to St Mark’s in 1960 to study Engineering at the University of Adelaide. One of the highlights of his time at St Mark’s was meeting his future wife, Raels Harvey, who was studying at the SA School of Arts. In 1962, Michael was a member of the winning State Senior VIII Championship rowing crew, but he withdrew from his Engineering studies and the College later that year due to severe illness.

In 1985, Michael established the accountancy firm of Shearer & Ellis, and around the same time commenced some of his most significant community service through governance roles in education. From 1985 to 1994, he served on the Council of Walford Anglican Girls’ School, becoming chair of its Executive & Finance Committee, and Chairman of the Council from 1989; he was also actively involved with Walford’s Foundation.

In 1984, Michael became Bursar of St Mark’s College, in which role he served until becoming Chair of the College Council in 2000. The citation for Michael’s later election as an Honorary Fellow of the College said that “through the 1990s Michael’s guiding hand and financial prudence was an essential part of restoring and reshaping the College finances”.

The same citation said that consultation and inclusion were “the hallmarks of Michael’s methods” as Chair of the Council. His term as Chair – from 2000 to 2007 – largely coincided with the Mastership of John Bannon. Throughout this period, Michael was heavily involved in the physical development of the College, including the North-West building redevelopment; the engagement of the alumni, fundraising, and representation of the College in the wider community; and review of the College Constitution and governance.

It was said of Michael after his retirement as Chair of Council that “every aspect of College life and activity during his years on Council, both as Bursar and Chairman, has been positively affected by his energy and enthusiasm, and the wisdom of his advice. He has also been a generous financial benefactor.” Michael was recognised both as an Honorary Fellow of St Mark’s College, and as a Benefactor of the St Mark’s College Foundation.

In 2008, the year in which he became an Honorary Fellow of the College, Michael was appointed a Member of the Order of Australia (AM) “for service to the community through financial management and governance advisory roles of educational institutions in Adelaide”.

Michael’s many other roles in community service and leadership at various times included Chair of the David Roche Foundation, leading the establishment of the gallery in North Adelaide; President of the Wanslea Emergency Home for Children; Treasurer or Honorary Auditor of various bodies, including the Rotary Club of Unley, the National Parks Foundation, Medic Alert, and the St Peter’s College Mission; and Chairman of the Committee of the Adelaide Club.

The College’s tribute to Michael on his passing said that “he was deeply passionate and committed to the importance and significance of collegiate life and the impact of the college community on the development of future young leaders”.

A later tribute in The Advertiser said that “his daily routine when leaving for the office was to announce to Raels: ‘Carpe Diem! I must get out there and make a difference.’”

The Michael Shearer Scholarship at St Mark’s College will certainly make a difference in the lives of future young leaders at St Mark’s for generations to come. We are deeply grateful for this, and for the difference Michael himself made at St Mark’s over so many years.