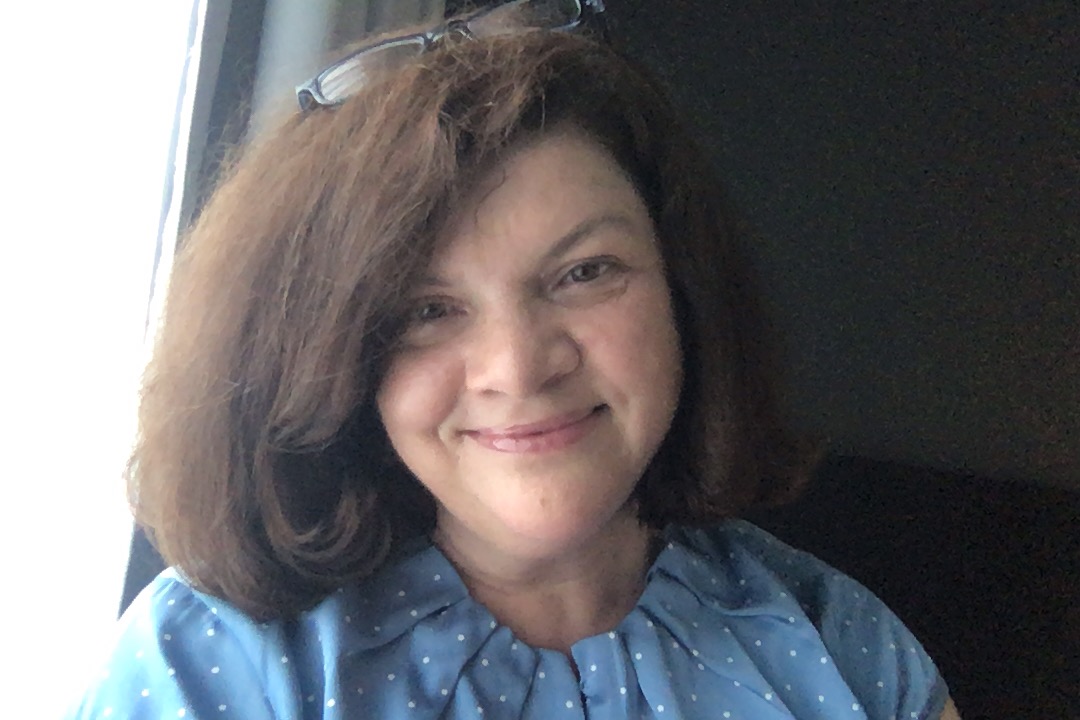 The Director of Advancement is responsible for engagement with Old Collegians and friends of the College, fundraising (including through supporting the St Mark’s College Foundation), and communications, such as the website and e-newsletters.

Amanda Crawley has been Director of Advancement at Munich International School since August 2016, and for nearly three years before that was Director of Admissions and Communications there.

Amanda was an undergraduate at the University of Melbourne, where she was a resident student at Trinity College. She completed a BA in 1990, and a DipEd in 1991 – and later an MBA at the Melbourne Business School (2001).

After teaching at Methodist Ladies College, Melbourne, Amanda served from 1995 to 1999 as Director of Admissions for Trinity College Foundation Studies, the highly-regarded university preparation program for international students wishing to enter the University of Melbourne.

Following her work as a Red Cross volunteer, Amanda worked in the National Office of Australian Red Cross from 2007 to 2012, first as Project Manager for a major organisational review and then as a National Manager in the Strategy, Planning & Research team, before moving to Germany and, after studying German in Bonn, taking up her position at Munich International School.

Amanda, who will come into residence in the College when she starts as Director of Advancement, said: “I am really looking forward to joining the St Mark’s community and getting to know students, Old Collegians and friends of the College. I am particularly excited to help prepare to mark the 40th anniversary of co-education at St Mark’s in 2022 and the College’s centenary in 2025, and to help build further support for scholarships, other support for students, and other projects.”

In announcing her appointment, the Head of College, Professor Don Markwell, said: “The College is delighted to attract to this important role such an outstanding person as Amanda Crawley, with her wide-ranging skills and experience, and whose strong values align so well with those of the College.”

“The whole St Mark’s community will benefit from her professionalism, her enthusiasm to engage with all members and supporters of the College, and her passionate commitment to helping to provide the best opportunities we can for current and future students of the College”, he said.